The Shops & Apts. at Observatory Park 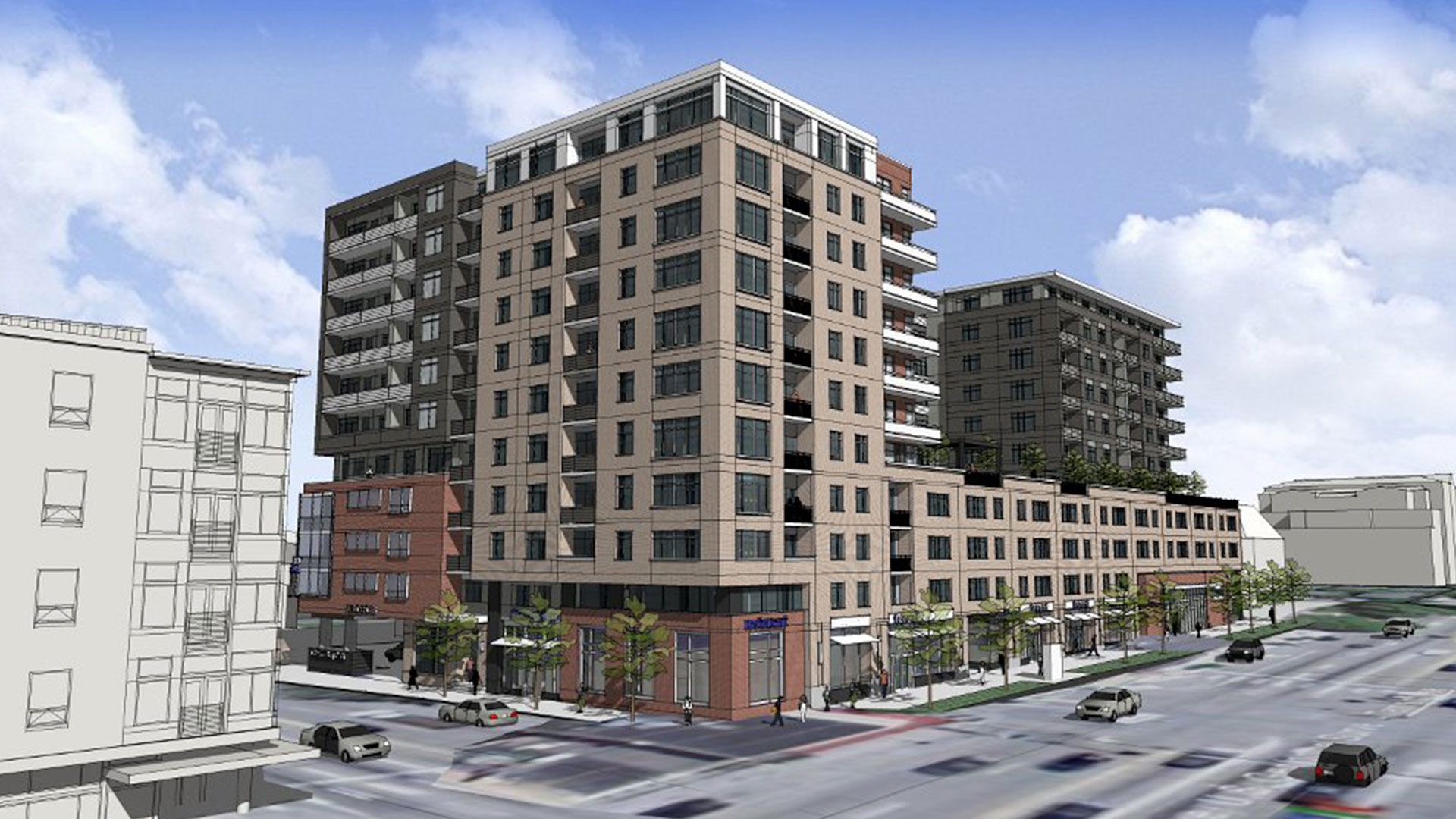 The Shops & Apts. at Observatory Park

In 2007 Central Development began assembling the south east corner of Evans and University across the street from Denver University for an apartment development. What started as a small 50 unit development kept growing as additional parcels were acquired. At the end of 2007 Central Development was presented with an unsolicited offer to purchase their assemblage and sensing the economic slowdown and short term overbuilding around DU, Central decided to sell. In 2011 Urban West broke ground on a 213 unit apartment building with 25,000 sf of retail which is slated to be completed in 2013.