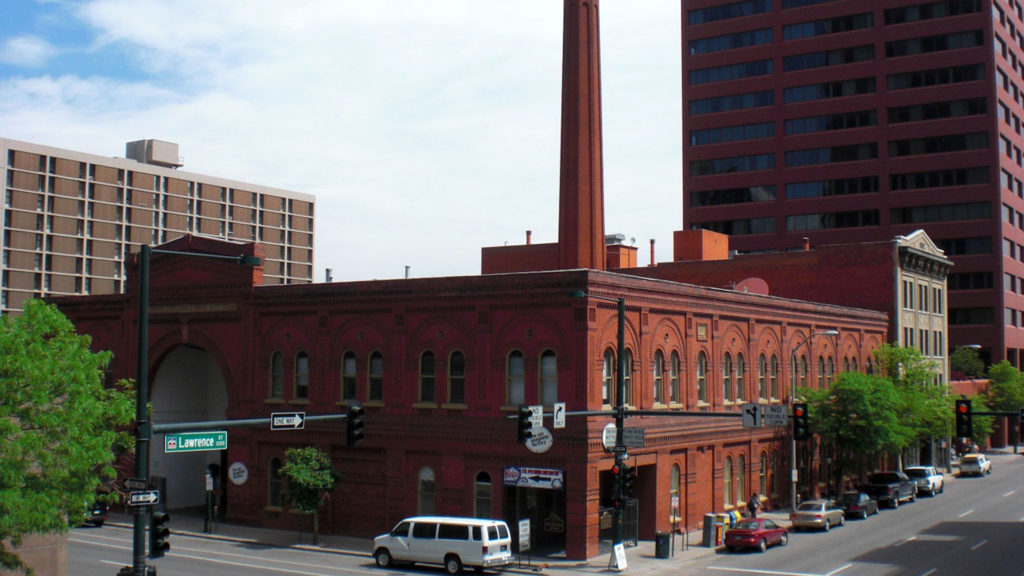 Central Development LLC recently acquired the historic Cable Building at 1801 Lawrence St. in downtown Denver for $7 million, and plans to redevelop the property into a hotel starting next summer.

“We’re going to add between 13 and 14 stories to the existing building,” said Jeremy Records, a partner in family-owned Central Development, based in Denver. “We think there’s a lot of momentum.”

The historic building, which includes the Spaghetti Factory restaurant, will remain intact, offering retail and meeting space on the main two floors, and about 217 guest rooms will occupy the added stories in the new structure.

The redevelopment would cost an estimated $50 million and add more than 100,000 square feet to the historic building.

In 1971, the Cable Building was slated to be demolished by the Denver Urban Renewal Authority. But Jim Judd, who at the time was president of Historic Denver Inc., protested the demolition, bought the building for $150,000 and preserved it as a historic landmark. After the purchase, he formed Cable Building Partners LLP. Since then, the company has leased the building as commercial space.

But the building needs improvements, and the partnership decided it was time to sell, said Kenneth Judd, Jim Judd’s son.

“We liked what they were going to do, and they were willing to pay what it was worth,” he said of Central Development.

Central Development is working with a few companies that might operate the hotel but wouldn’t reveal any names.

“We’ve had a tremendous amount of interest and activity from hotel flags,” Records said.