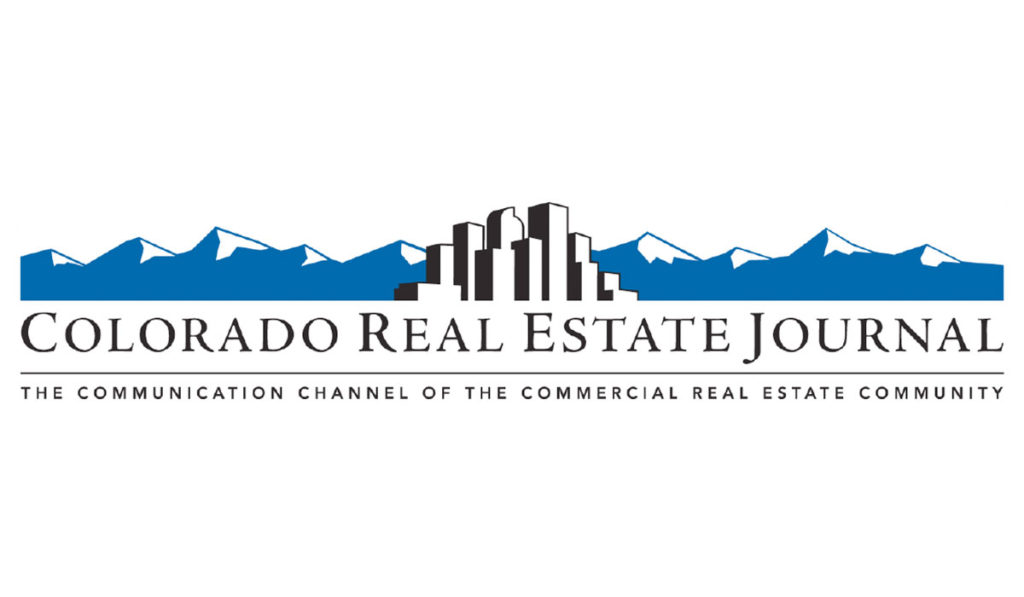 An organization that provides retirement benefits to local government employees in Colorado bought the first of three single-story office/medical buildings at Littleton Ridge at Southpark. The Colorado County Officials Employees Retirement Association paid $1.45 million for the 4,957- square-foot building at 751 Southpark Drive in Littleton. The price included the tenant finish.

Central Development, which is developing Littleton Ridge at Southpark, was the seller.

The development includes two more freestanding buildings in the same size range that are available for sale and a fourth building that is under construction for Colorado Plastic Surgery Center. Two additional buildings are planned.

“The park has developed into a nice medical and professional park,” said co-listing broker R.C. Myles of Fuller Real Estate, adding the buildings are unique in that they are free-standing and available for sale. Because of its proximity to Littleton Adventist Hospital, the development has been seeing interest from medical groups that want to own their own buildings, said Myles, adding that in Southpark as a whole, “There’s not a lot of land left.”

“With increasing rental rates and decreasing interest rates, the fundamentals of owning vs. leasing are still rock-solid,” commented Jeremy Records of Central Development. The big issue he’s seen with a lot tenants, he said, is they don’t consider the ownership option until their leases are up for renewal and they end up being forced to stay where they are.