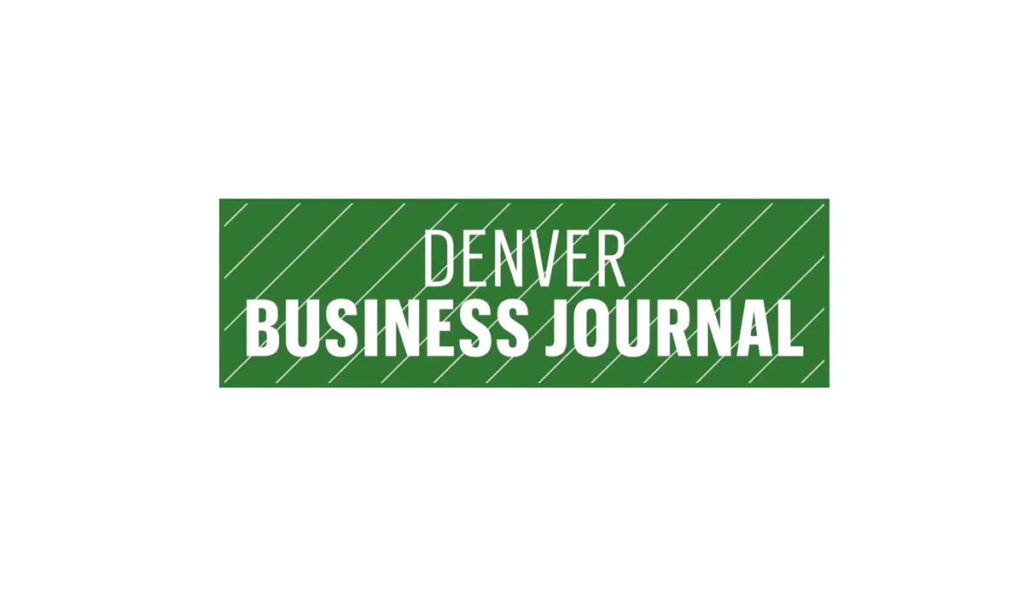 Gordon Holdings Inc. on Friday announced plans to move its corporate headquarters from Montrose to Douglas County and expand its operations, bringing an estimated 240 jobs to the region.

Gordon Holdings is the parent company of Polystrand Inc. and Gordon Composites Inc., makers of “reinforced-thermoplastic composites that provide structural reinforcement to the trucking, automotive, air cargo, wind energy and other industries,” according to a news release.

The private company, founded in 2004, purchased 16.6 acres of the HighField Business Park, southeast of Centennial Airport off E-470 and Peoria Street. It plans to build a 120,000-square-foot building for office and manufacturing space. That’s more than double the size of the company’s Montrose facilities.

“We need room to expand, and being close to Denver International Airport will make it easy for customers to visit Polystrand as we work on development projects,” President Mike Gordon said in the release. “Easy access to major rail lines and transcontinental highways will also facilitate shipments of materials and finished products.”

The thermoplastic composites can be used instead of steel and aluminum.
“It’s as if we were talking about plastics in the 1960s and all the possible applications,” Jeremy Records, president of Central Development, in a release.

Central, with Bradbury Properties, sold the land. Central also will develop it.